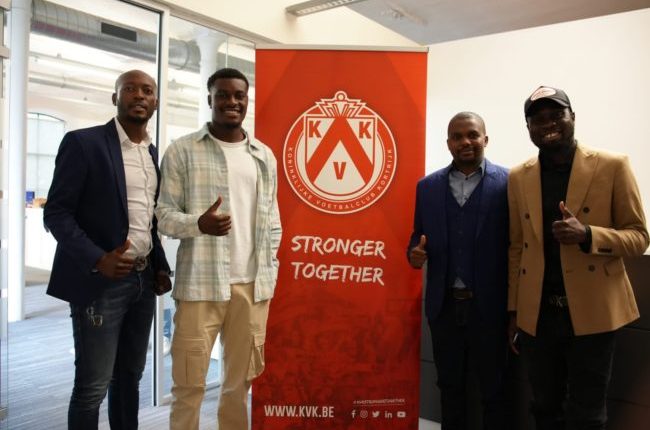 The 21-year-old completed a deal with the eredivise side for the next three years.

“No Thomas, no Partey,” Thomas Partey’s…

The attacking midfielder has been with the German Club throughout his career where he spent time with the youth side.

He however struggled for first team opportunities hence his decision to accept a move to KV Kortrijk.

The player has represented Germany at junior level and would be eligible to play for the Black Stars should the opportunity avails itself couple with his father’s influence.

“No Thomas, no Partey,” Thomas…