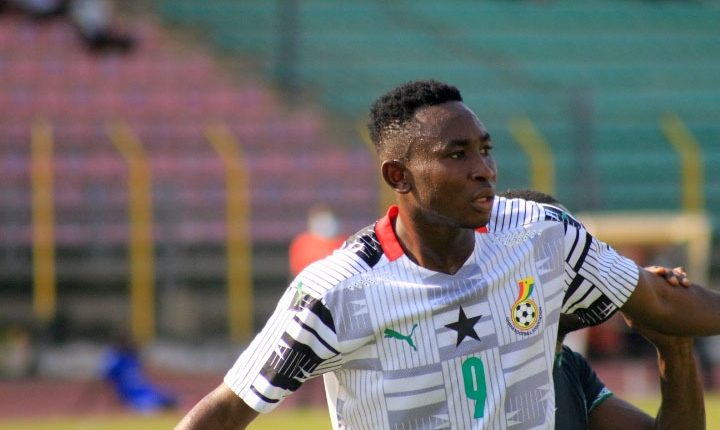 The Black Satellites faced their Tanzanian counterpart in the opening game of Group C.

Ghana entered the tournament as winner of the WAFU Zone B U-20 Championship while it was Tanzania’s first.

However, Karim Zito’s Black Satellites made it a baptism of fire for the tournament newbies.

The goal set Ghana in motion and on the half hour mark, 16 year old striker Issahaku Fataw scored a goal of the tournament contender.

The young striker sighting Mgore had let his guard loose by leaving his goal delivered a precise long range that beat the Tanzanian Goalie.

The first half ended 2 nil in favor of Ghana.

Back from recess, Ghana showed no signs of slowing down, and continued where they left off.

Percious Boah made it 3 for the Satellites after 71 minutes and the score line was made complete when Joselpho Barnes made it 4 with a minute of normal time left to play.

The win gives Ghana a huge lift in a group that also has Morocco and Gambia.