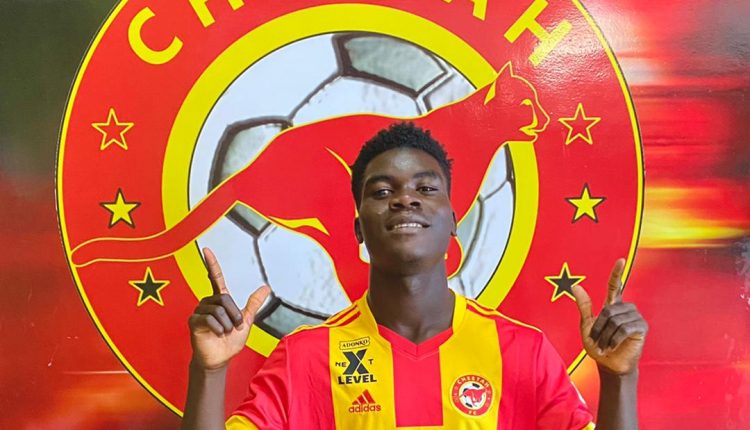 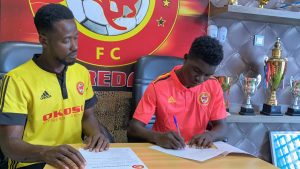 The goal monger enjoyed enjoyed spectacular spell with the Alajo United during his time with the club but is now set for pastures a new with Cheetah FC.

An official statement from Alajo United FC confirmed the agreement between the two teams after negotiations in the past weeks.

“The management of Alajo United FC wish to inform our beloved fans about our agreement with Cheetah FC on two-half years transfer deal of our attacking Midfielder Godfred Quaye.

Godfred Quaye will represent the Predators in the Division Two side during this years 2020/2021 season”, a statement from Alajo United FC reads.

Godfred Quaye meteoric rise in the game saw him powering Alajo United FC into the third tier of Ghana football with historical performance in 2018.

An enviable 15 goals in the third division confirmed the class of the much talked about midfielder.

The attacking magician is expected to lead the promotion course of Cheetah FC in their quest to seal second tier football at the end of the season.

French Side FC Metz Joins Chasing Pack In Race For…