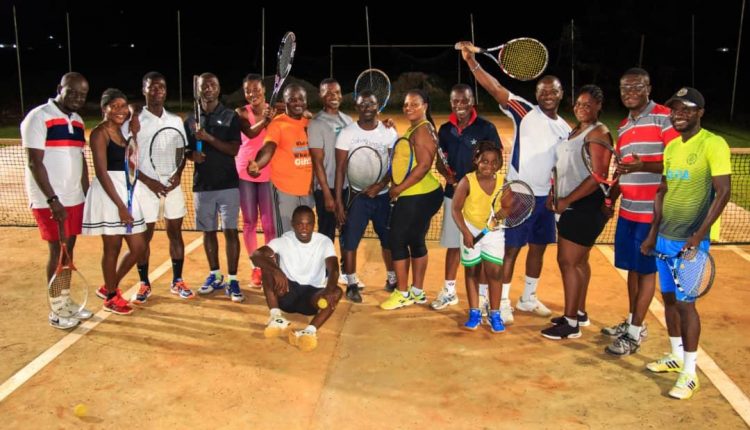 The two-day tournament is sponsored by the newly inducted patron of the club Noble Patron Maxwell Owusu.

The event is also supported by Thom Acheampong Ventures-Kumasi, Merlot Culinary is a catering Service provider based in Sunyani and Okoro Masab yoghurt OKORO