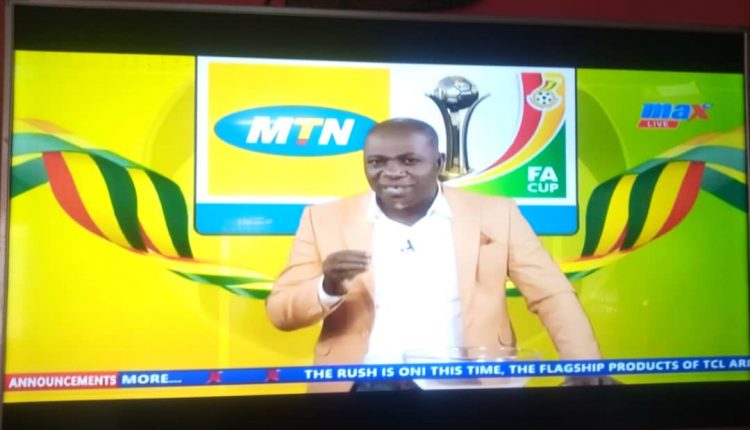 League Champions Accra Hearts of Oak have been paired with Elmina Sharks in the Quarter final stage of the MTN FA Cup.

The Phobians who won the Premier League title last week are in search of their first double in 21 years following the League and FA Cup triumph in the year 2000 when they beat Okwahu United in the Cup final to clinch the double.

Holders Asante Kotoko (9 times Winners) have a date with Berekum Chelsea at the Len Clay stadium having dispatched second tier side Asokwa Deportivo in the Round of 16.

Two- time winners Medeama SC will play at home against third tier side Attram De Visser Academy at the Akoon Park at Tarkwa while AhantiGold take on Kintampo Top Talents.

The Quarter final matches will be played on Saturday, July 24 and Sunday, July 25, respectively.

Below is the full Quarter final draw

*Elmina Sharks vs Hearts of Oak