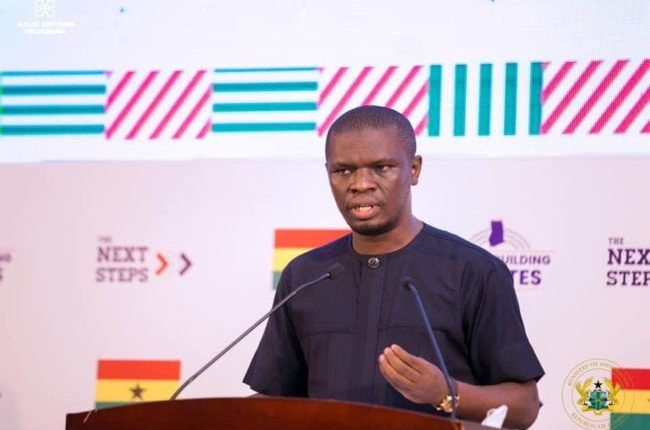 The Minister for Youth and Sports Designate and MP for Yagaba- Kubori, Hon. Mustapha Ussif has congratulated the Black Satellites for making it to the final of the 22nd edition of Africa U-20 Cup of Nations (AFCON), Mauritania.

Precious Boah’s 33rd-minute free-kick handed the Black Satellites the only goal of the game and perfect revenge against the Gambians whom they lost to in their final Group C game at Nouadhibou.

$25 million budget for all national teams, not only Black…

The Black Satellites also won the U-20 world cup trophy in 2009, becoming the only African country to have chalked such a feat.

Oh his Facebook page, Hon. Mustapha Ussif said, “Congratulations to the Black Satellites for advancing to the final of the Africa U-20 Cup of Nations.

Go for the ultimate, boys!” 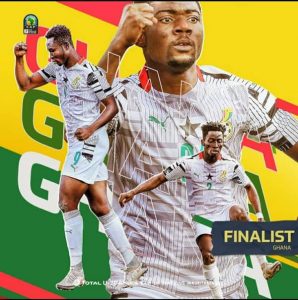 Hon. Mustapha Ussif replaced Isaac Kwame Asiamah who served as Minister of Sports during the first term of the Akufo-Addo government from 2017 to 2021.

Ghana and Uganda will play the final on Saturday at 8:00 p.m. at the Nouakchott Olympic Complex. Enditem

Evans Opoku Bobie Sworn In As The New Deputy Sports…

$25 million budget for all national teams, not only…