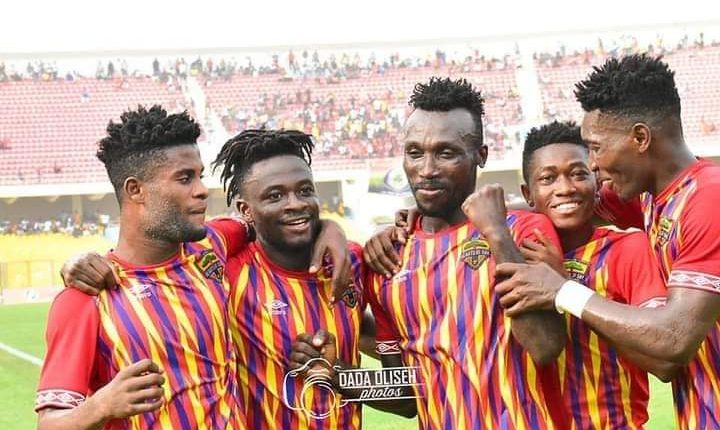 The 2000 CAF Champions league winner are billed to host Guinean side CI Kamsar in a one off tie due to insecurity in Guinea on September 19, 2021 at the Accra Sports stadium for a place in the second round of the continental campaign.

Ahead of the much anticipated tie, management of Accra Hearts of Oak SC arranged an international friendly against Togolese champion to test the readiness of the Ghanaian side.

Two more of such friendly matches have been secured with an unnamed Nigerian side joining Ivorian side Assec Mimossa on the list.

If successful, the Phobians will then play against a Nigerian side in another international friendly also at the Accra sports stadium.

Samuel Buodo’s men completed the domestic double on the local scene to confirm their return to continental football for the first time since 2015.