2022 World Cup: Asamoah Gyan tells Ghanaians to be measured with their expectations of the Black Stars 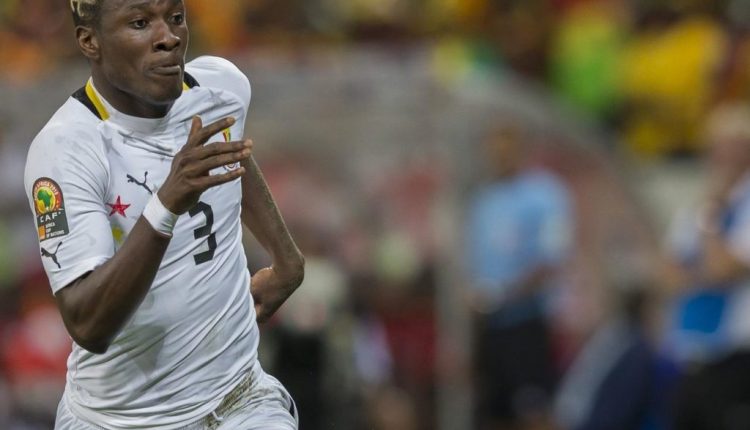 Legendary Ghanaian striker Asamoah Gyan has urged Ghanaians to lower their expectations of the Black Stars ahead of the 2022 FIFA World Cup.

Ghana made a return to the Mundial after missing out on the last edition and after qualifying at the expense of West African neighbors Nigeria, many believe the Black Stars can travel far in the global showpiece.

However, Gyan, a veteran of three World Cups and Africa’s leading scorer at the Mundial, wants the citizenry to be measured with their expectations of the Black Stars.

“We should give them time to make sure they get there. When you put pressure on them it’s very very difficult. You know a player going to replace Messi at Barcelona, its pressure so the fans have to just calm down,” he told Joy News.

The farthest an African nation has reached in the World Cup is the quarterfinal stage, with Ghana among the only three nations to attain this feat, together with Cameroon (1990) and Senegal (2002).

Meanwhile, the Black Stars have been pitted in Group H alongside Ronaldo’s Portugal, two-time World champions Uruguay and the Korea Republic.

Try all means to convince Salisu, Lamptey, Odoi & others – Laryea Kingston to GFA