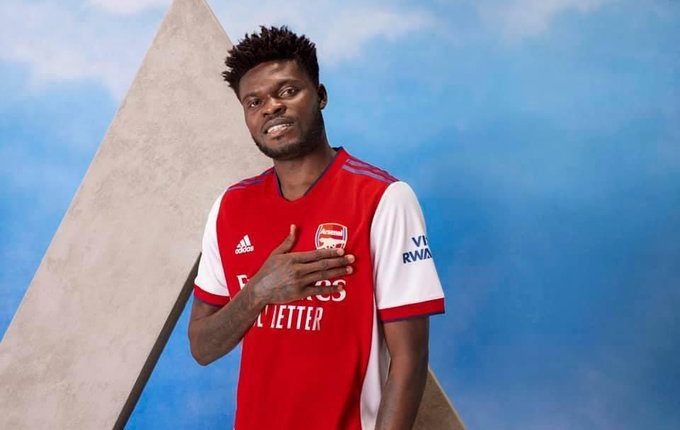 Deputy Black Stars captain Thomas Partey is expected to return from injury before the end of the ongoing campaign according to medical expert Ben Dinnery.

Partey suffered an injury to his right thigh in Arsenal’s Premier League game against Crystal Palace on the back of leading Ghana to the 2022 FIFA World Cup.

According to a statement on Arsenal’s official website, the 28-year-old midfielder sustained muscle damage to his right thigh following a series of scans and could miss the rest of the season.

But data injury analyst, Ben Dinnery has provided the best news possible to fans of Arsenal as they chase for top four positions.

Ben Dinnery, founder of Premier Injuries, a website used to track and record injury data for the Premier League projects Partey could be fit and ready just in time for the north London derby against Tottenham Hotspurs.

“I understand that it’s around the same area as a previous thigh injury from 2020,” he told Football Insider‘s Adam Williams.

“He is meeting with a specialist to help identify whether there is an underlying issue that would explain why this has come up again.”

The former Atletico Madrid midfielder was sorely missed as Arsenal stumbled to their second successive defeat against Brighton and Hove Albion last Saturday and Ben Dinnery reckons his absence from the team is like night and day.

“He is so important to that Arsenal team. It’s night and day in terms of points per game when he is and isn’t in the team.”