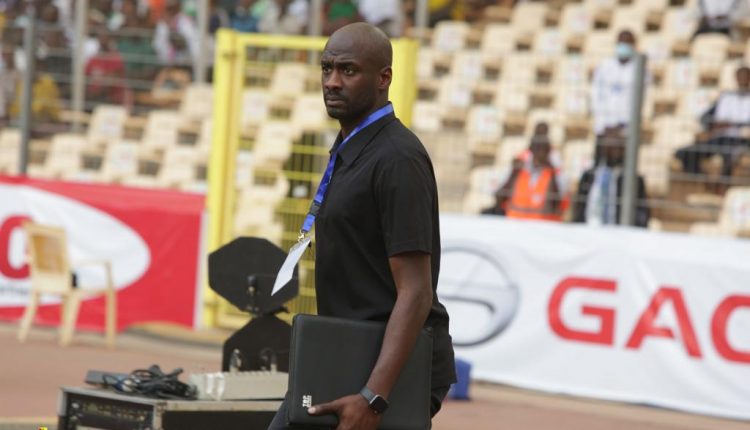 Former Black Stars midfielder Otto Addo has reached an agreement with the Ghana Football Association to lead the Black Stars at the 2022 FIFA World Cup.

Addo was initially appointed as head coach of the Black Stars on an interim basis following the sack of Serbian trainer Milovan Rajevac.

He was appointed as the head of a four-man technical team that comprised Aston Villa U23 coach George Boateng, ex-Asante Kotoko coach Mas-ud Didi Dramani and Chris Hughton, formerly of Newcastle United.

CAF Announce Officials For Hearts of Oak – AS Real de…

His previous deal was supposed to expire after the doubleheader against Nigeria in the World Cup play-offs and on the back of leading Ghana to its fourth appearance at the Mundial, he has been rewarded with a contract extension.

According to emerging reports, the 46-year-old tactician’s new deal runs till to the end of the year which encompasses the World Cup period.

This comes on the back of a clarion call for Otto Addo to remain as head coach ahead of the call with Ghana’s president His Excellency Nana Addo Dankwah Akufo-Addo also rehashing the call of many Ghanaian football enthusiasts.

It is however unknown if a similar agreement has been reached with Otto Addo’s lieutenants for the World Cup play-offs assignment.

Ghana will be making a return to the World Cup after missing out on the last edition. The West African nation has been pitted in Group H alongside Portugal, Uruguay and the Korea Republic.

CAF Announce Officials For Hearts of Oak – AS…