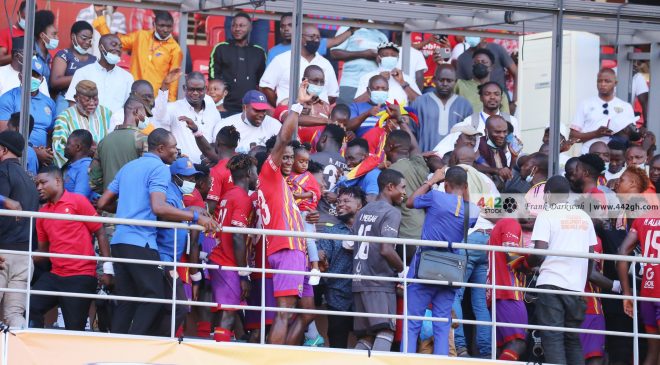 Medeama SC are in an advanced negotiation with their former Hearts of Oak Midfielder Malik Akowuah for a possible return to the club, according to Ghanasportspage report.

The midfielder is already in Tarkwa and both parties are close to agreeing a deal in the coming days. Akowuah will sign a short-term contract should a deal be struck. 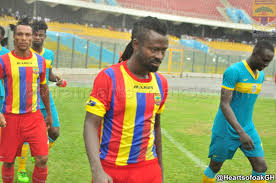 According to the sources some Board and management members are not okay with the return of Akowuah.

The source further reveal that it’s a sole decision taken by the club owner, Moses Parker to bring back the 32-year-old midfielder.

Akowuah joined the Yellow and Mauves from Ashantigold in 2012 and contributed significantly to the club’s surge in the Ghanaian top-flight before his move to Hearts of Oak in 2016.

Malik Akowuah won two FA Cup titles during his four-year stint in Tarkwa and helped the side tremendously in reaching the group stage of the CAF Confederation Cup.

Boxing Is Love(America) is in partnership with BoxClub Root (Switzerland)