Boxing Is Love(America) is in partnership with BoxClub Root (Switzerland) 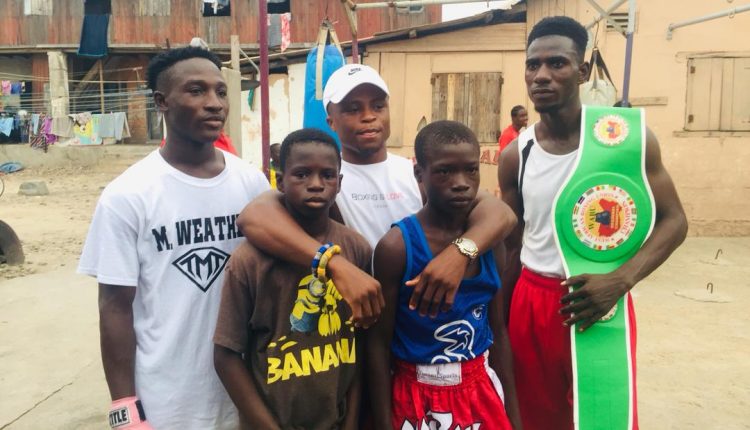 Former Super Bantamweight Champion of the world Isaac Royal Storm Dogboe who is now the brand Ambassador of a foundation called Boxing Is Love based in America are now partnering with a Switzerland based club named Boxclub Root together to help some gyms in Accra Ghana. 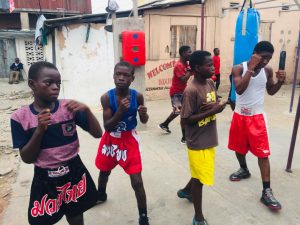 The former champion made an introduction at the Akotoku Boxing Academy on September 10,2021 of why he paid the visits to the club,The plan is to come back by the end of the year with the team to give the clubs some boxing equipment because already talent is here in Accra,Ghana and our aim to to help and empower other boxers who are upcoming both amateurs and professionals says the Champ. 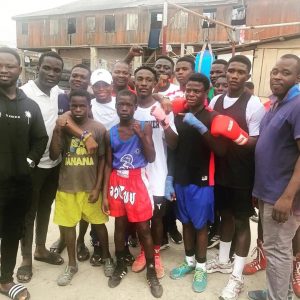 He was in full praise to some juveniles who made sparring before him at the club yesterday and share his thoughts and IQ in the boxing world to them also speaking to them to stick to education because that’s the key to success.Akotoku Boxing Academy and Powerful Boxing Gym are the two clubs that Boxing Is Love(America)and Boxclub Root (Switzerland) are partnering to help and to which they will bring some donations to when the return.