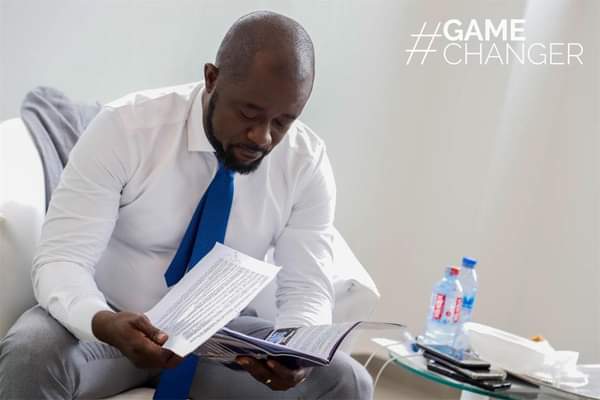 Many local football fanatics claim that the GFA chief does not give coaches of the various national teams free hand to carry out their duty and thus influence call-ups and other decisions by the managers.

According to the former Dreams FC trainer, the accession is false because Kurt only tries to correct the wrong from observations on the outside or make suggestions on how things should be done, which people mistake that for interference.

His comment was in response to Kessben FM’s Richard Anthony’s question on interference in the national teams.

“No, but it is just like noticing something and drawing the coach’s attention. But look at it this way ‘Somebody has given you a job to do for him and then he comes to say do this or why didn’t you do this or why didn’t you do that?’ and then we turn it to be an interference. I gave you the job and I have noticed that there is something wrong or I just want to suggest something. I do this and they say I’m interfering.”

Just In: Hearts of Oak To Play CL Kamsar of Guinea in a single match [Details Here]