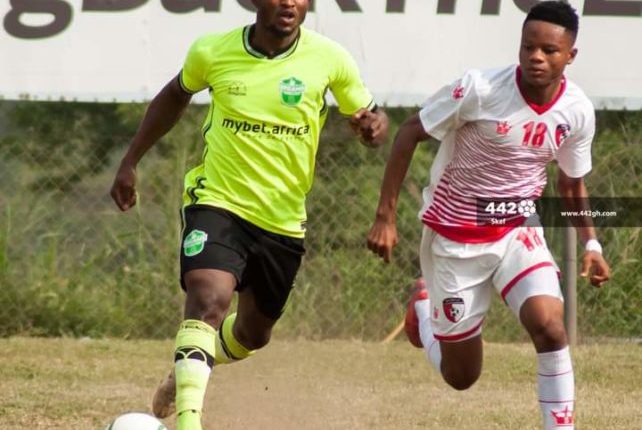 Dreams FC forward Joseph Esso has been named as NASCO Player of the Month for February.

Esso shone brightest in February after scoring six (6) goals with two Player of the match awards.

The forward took his total goal tally to ten (10) with his impressive scoring process in the month of February.

For his prize, Joseph Esso will receive a NASCO television and a personalised trophy from award sponsor Nasco.

Para Powerlifting Delegation to depart Ghana for Qualifier in the UK