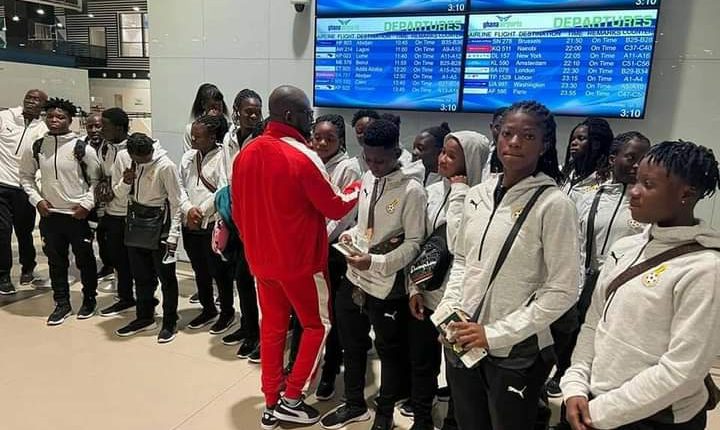 The Ghana Football Association (GFA) has launched an investigation into alleged reports about some coaches at the female Junior National Football teams sleeping with the young girls, Kessben Sports has gathered.

The report alleges some of the male coaches have been making sexual advances on the female players which have resulted in pregnancies.

According to snippets of information, there have been a number of pregnancies which have been aborted following the acts.

BREAKING NEWS: Ghana banned from next two editions of U-17…

The report also has it that, some of the female trainers have also been engaging in the act of lesbianism with the young girls.

The Ghana Football Association after learning about the alleged reports has finally opened an investigation into the unconfirmed happenings.

BREAKING NEWS: Ghana banned from next two editions of…