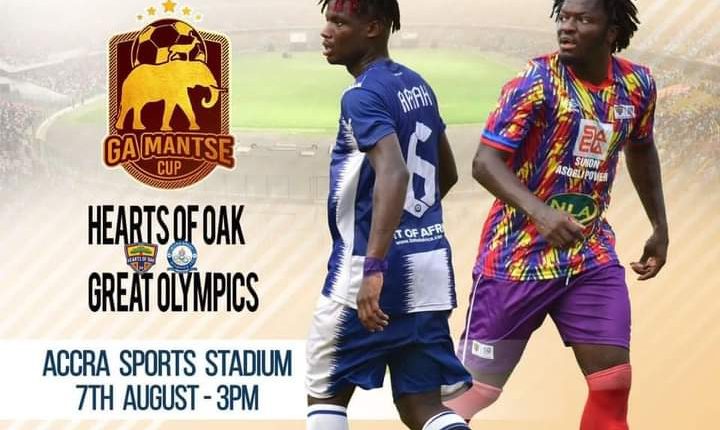 The Wonder Club will play their city rivals Accra Hearts of Oak for the annual Cup game as the two sides crosswords for the umpteenth time.

Coach Preko is set to be on the sidelines to lead Olympics into the 2022 edition of this one-off Cup tie at the Accra Sports Stadium.

Afriyie Barnieh Set To Renew Contract With Hearts of Oak…

As we reported earlier, Coach Annor Walker is heading to newly promoted Ghana Premier League side Samartex FC ahead of the 2022/23 Football Season.

However, the 47-year old who was the assistant coach to Annor Walker has been promoted to lead the team for the upcoming Ghalca top 6 as well as the 2022/23 Ghana Premier League season which kicks start on September 9, 2022.

The game has been scheduled to kick off at 3:00pm local time at the Accra Sports Stadium.

Afriyie Barnieh Set To Renew Contract With Hearts of…