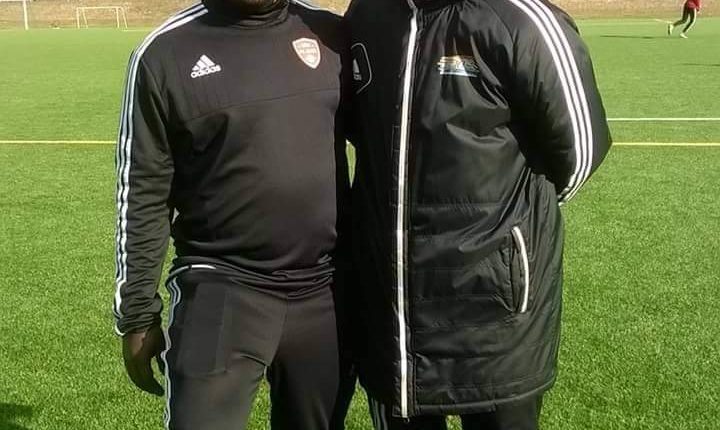 Kotoku Royals qualified for the Ghana Premier League after topping the Division One Zone Three league and will next season be in the elite division.

FEATURE: Five Reasons Why Hearts, Afutu Reunion Will Be A…

The champions of Zone 3 gained a historic promotion to the Ghanaian top-flight league after bagging 63 points following a goalless draw with former GPL side Tema Youth on Sunday.

Seth Ablade was the Technical Director of Medeama SC until he departed his post last season.

The Akyem-based side are gearing up for their maiden campaign in Ghana’s top-flight for 2022/23 season.

Kotoku Royals will hope to at least maintain their Ghana Premier league status for 2023/24 season.
Credit:

FEATURE: Five Reasons Why Hearts, Afutu Reunion Will Be…