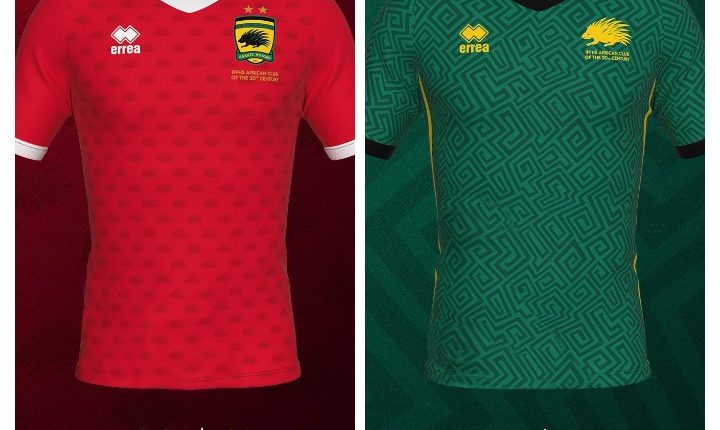 The management of Asante Kotoko have respectfully taken off Otumfuo’s Image on their recently unveiled 2022-23 Jerseys.

This follows after the bankroller of King Faisal football club, Alhaji Karim Grusah described the move to emboss the image of the great King on Jersey as uncivilised.

After Alhaji’s comment on the new jersey, the jersey became a much talked about subject among football fans, journalists, and football administrators regarding whether or not it is right to emboss an image on a football jersey.

The seat of the Asantehene, Manhyia as per reports was not happy over the development as deep throats sources revealed that permission was not sought before using Otumfuo’s image on the jersey.

The local media in Kumasi reported that the CEO of the club, Nana Yaw Amponsah had been summoned by Manhyia over using Otumfuo’s image on the Jersey without according the necessary processes.

However, latest development is that, the management in collaboration with Errea have considered letting sleeping dogs lie over the Jersey brouhaha as they take off the image of Otumfuo on the jerseys which will be used for the season.

We have after further considerations in collaboration with Errea amended our 2022/23 Kits.