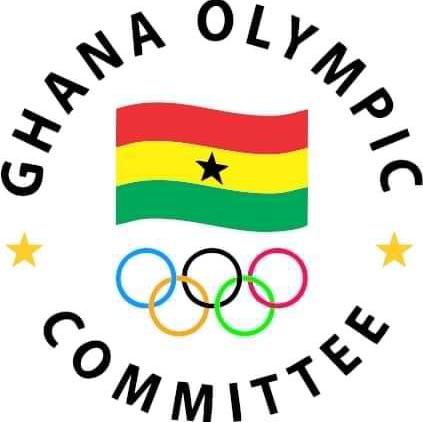 The Ghana Olympic Committee (GOC) has expressed its sadness at the news of the death of former Ghana Olympian, Mr Nii Ayikai Adjin-Tettey on April 23rd 2021.

A statement signed by Ben Nunoo Mensah President of GOC, said the death of the illustrious Ghanaian Olympian and Sports Administrator is indeed a big loss to the nation.

“He will be sorely missed by all, especially by those in the area of sports, where his contributions were immense”.

According to a family source, the legendary athlete passed away quietly at his Dansoman home on Friday, April 23, after a short illness.

The late Adjin-Tettey was the Athletics Coach when Ghana participated in its maiden All Africa Games (now African Games) in Congo Brazzaville, 1965.

He was one of the pioneers behind the establishment of the Dansoman Keep-Fit Club and also one of the brains that put together the famous Accra Milo Marathon.

According to the source, funeral arrangements will be communicated later.