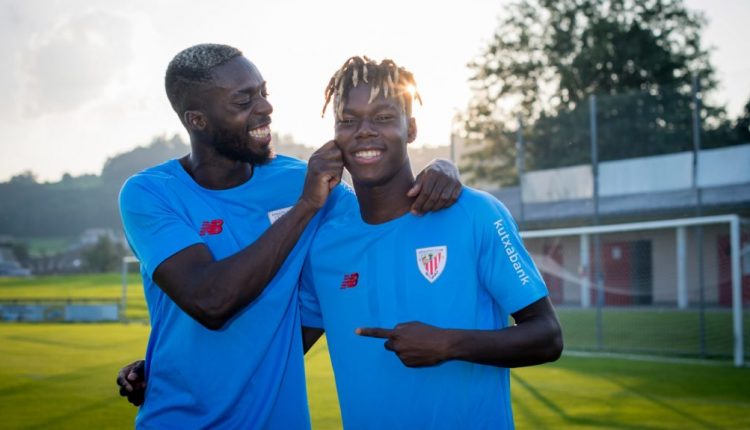 According to local media reports, the Ghana Football Association Inaki and Nico Williams have been given the green light by their parents to change their nationality from Spain to Ghana ahead of the 2022 World Cup in Qatar.

The Williams brothers have long been a target for the Ghana Football Association, but their efforts to get them to play for the Black Stars have failed.

Inaki Williams is widely known to be the only player now in Spain to play consistently for his club without missing one game.

Inaki has played for the Spanish national team before, most recently in a friendly against Bosnia and Herzegovina in 2016.

Nico Williams made his debut for Spain’s under-18 team in 2020, scoring two goals in four games.

Nico made his first-team La Liga debut on 28 April 2021, coming on as a second-half substitute for Jon Morcillo in a 2-2 home draw against Real Valladolid.