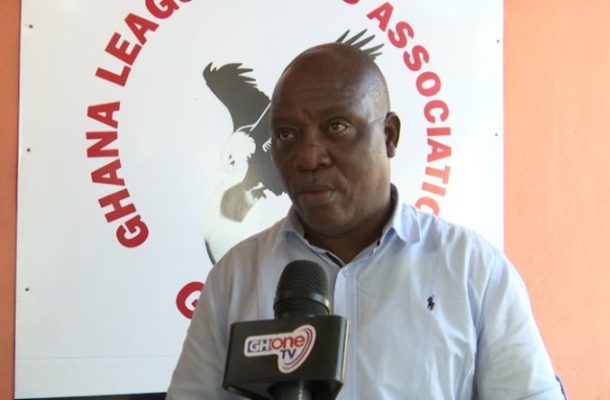 Mr. Kudjoe Fianoo, Chairman of the Ghana League Clubs Association of Ghana (GHALCA), has blasted the Ghana Football Association (GFA) for failing to deal with the betting scandals in Ghana football.

“As it stands now, I can tell you emphatically that we’re playing a rotten league, bedevilled with stories of betting scandals everywhere,” he told Ghanaian Times.

“This is dangerous for our leagues and football in general, and it tells you why we don’t have a headline sponsor for our Premier League today,”

Last season’s Ghana Premier League was polluted in the most unthinkable way when video evidence revealed that the match between Ashantigold SC and Inter Allies was substantially corrupted.

Ashantigold won 7-0, with Allies’ substitute player scoring two own goals. According to the GFA, the shocking outcome is currently being investigated.

The ongoing league is afflicted with regular allegations of betting that have gone unchecked, the GHALCA boss is deeply disturbed.

“Truth is that we are ruffled by this worrying trend in our league,”

“After the Ashantigold v Allies disgraceful game, we met the GFA President Kurt Okraku and some of the Executive Committee (Exco) members and had discussions on hooliganism and betting scandals in the league and were given full assurance that the matter was going to be dealt out with presto.

“Today, we’re a few games away from the season and yet we cannot see the end of especially, the betting scandal that rocked us last season,” he added.