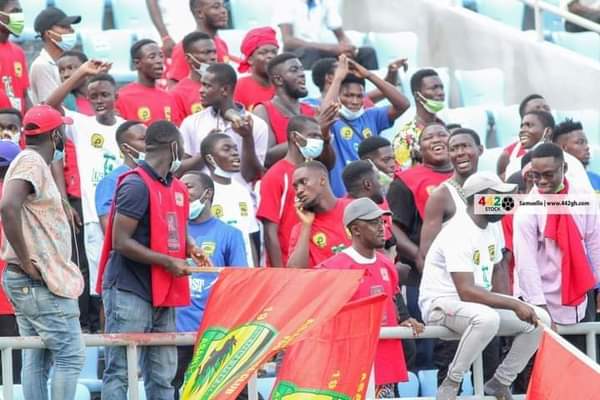 On this day 26 April 1959 (Exactly 62 years ago today) The Executive of Asante Kotoko Sporting Club dismissed Kwabena Badu and suspended seven others including four international stars for a period of one year.

The decision to suspended the players was taken at an emergency meeting of the club after a match at the Jackson Park in Kumasi, in which Kotoko playing without these stars, defeated Cornerstones by 4 – 3. The players were suspended for alleged “gross insubordination and flat refusal to participate in the match against Cornerstones.”

“The maintenance of discipline is essential to the success of every football Club”, late former Chairman Frimpong had said. Although Kotoko do not treat their players as servants, it is a well – known fact that from time immemorial they have never allowed any player to flout the authority of the governing body — the Executive Committee. “No player in the club is more important than the Club itself .”

The players later appealed to the Regional Commissioner, Mr Charles de Graft Dickson, former Chairman of the Club, who interceded on their behalf and were re – admitted.