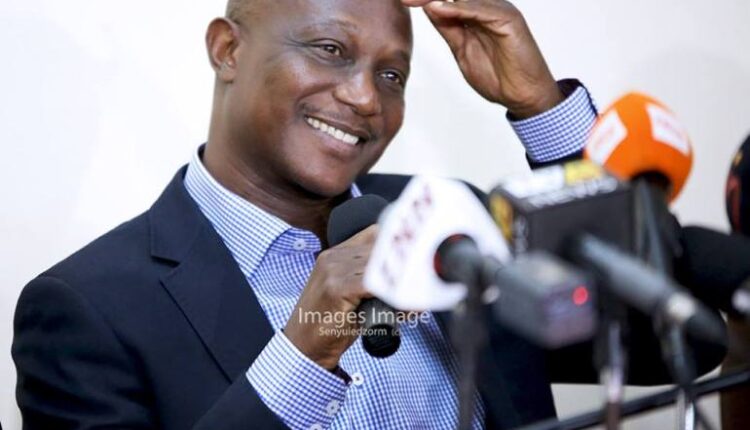 Former Black Stars coach, James Kwesi Appiah, has disclosed that he turned down lucrative offers to coach six countries who approached him to take up the top job.

According to the ex-Black Stars captain, he still stands by his decision to take a break from coaching following his exit from the national team duties after the expiration of his contract with the Ghana Football Association.

He noted that the national team coaching job comes with a lot of pressure hence his decision to take a long break before taking up another job in the future.

“Six countries have come up with offers but because I’ve decided to take a rest, I am staying off until I get ready to go back to football then we can have this conversation,” he told Ghanacrusader.

When quizzed whether rumours that he was wooed by boyhood club Asante Kotoko, he answered in the affirmative.

“It’s true, I had a conversation with Nana Yaw Amponsah and some Board members, however, I declined because I’ve decided to take rest for some time because of the pressure that comes with the national team job,” he disclosed.

Kwesi Appiah is the only indigenous coach in the history of the country to qualify the Black Stars to a world cup. He previously coached Asante Kotoko and Al-Hilal Omdurman in Sudan.