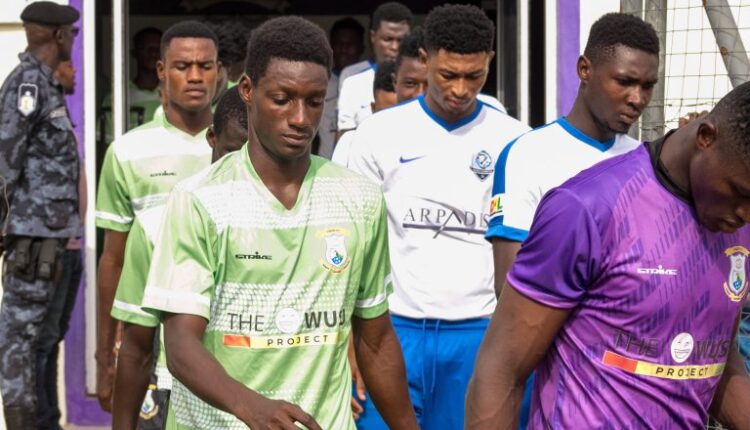 Just about six weeks to commence the new Division One League campaign, the expectations of Vision FC squad is high, taking into account the performances in the last season.

The club placed 3rd behind Kotoku Royals and Tema Youth respectively after 13 games. Today, we throw the spotlight on one of Vision FC consistent performers in the cancelled 2019/20 league.

You are corrupt, You can’t sack me from Ghana football… 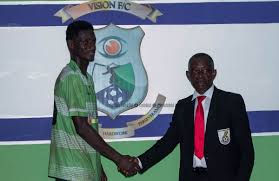 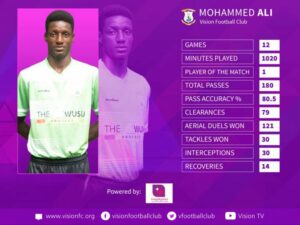 The 18-year old centre-back will look to build on his achievements in the last term.

You are corrupt, You can’t sack me from Ghana…