Vision FC Retired Jersey No. 6 in Memory of The Late ALHAJI SLY TETTEH 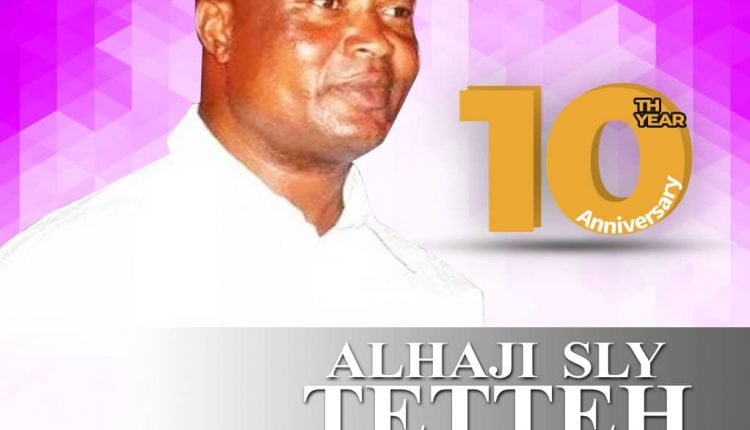 Vision FC have retired the number six shirt in memory of the late Alhaji Sly Tetteh.

Sly Tetteh, who died in 2011, is one of the most celebrated names in Ghana football, having played a pivotal role in developing football talents in the country.

A visionary man, Tetteh was one of the few administrators idolized by our club President Michael Osekre who has fond memories of the founder of Accra-based Liberty Professionals.

“He was an idol I looked up to in my early days due to his achievements and vision. Alhaji Sly’s influence was felt both at home and abroad.

I learned a lot from him, and as a kind gesture to keep him in the memories of the club and me, we decided to retire the number six jersey.

No player has worn the number six shirt since his demise a decade ago, and today, we’ve decided to go public with it.”

Tetteh provided the Ghana Football Association with vital technical assistance for over a decade before his demise in Cape Coast during a get-together match with other retired footballers and sports administrators.