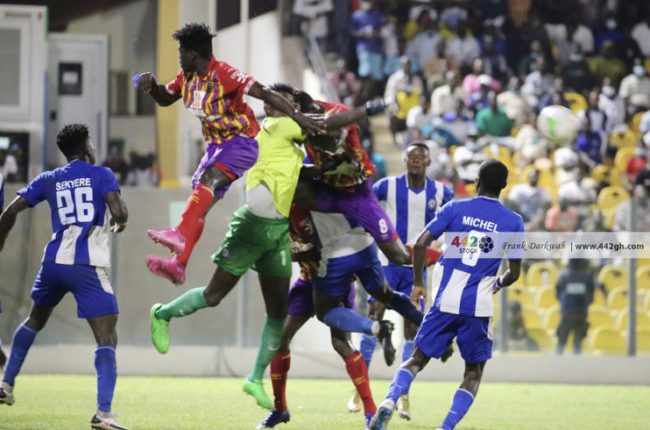 Ghanasportspage.com’s source close to the player has revealed that the 23-year-old has penned a one-year deal with an option to renew should the player fail to land a foreign contract after the expiration of his relationship with the Dade Boys.

The former Inter Allies and WAFA player has been rated as one of the best midfielders in the just ended Ghana Premier League season.

Vision FC Retired Jersey No. 6 in Memory of The Late ALHAJI SLY TETTEH