Confirmed list of all 9 relegated division one clubs, 2 former Premier league clubs go down to Division 2 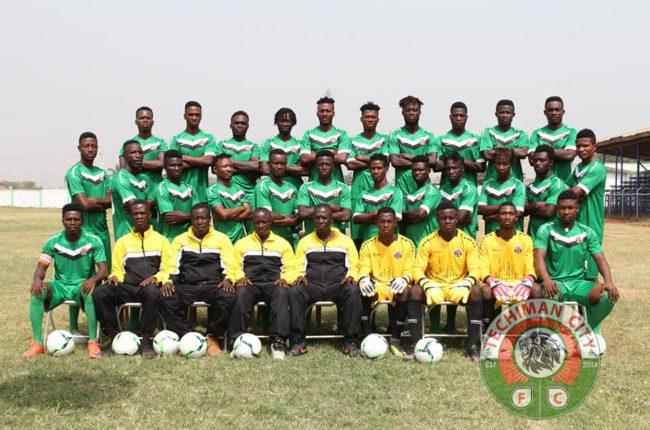 The 2020/21 Ghana Football season is gradually drawing its curtains down with the completion of the tough Division One battle.

Sunday July 25 was a wrap of the second tier following a season that has been characterized by Violence, vandalism, suspicion, trouble, and soccer action.

After 30 round of matches, 1 former primer league side, Real Tamale United returns to the top after 8 years in the ‘wilderness’. The Ghanaian top flight will now witness 2 debutants with Accra Lions, and Bibiani Gold Stars making their first appearance at the top.

But the painful part of the season is the Relegation of some 9 teams to the third tier of Ghana’s domestic football.

These clubs will have to go down to nake way for the teams coming uo to have space, whiles accommodating the relegated top sides.

In Zone 1, two 2 teams have been relegated to allow 3 teams from the lower tier to join, former Premier league side Techiman City and Paga Crocodiles make way

In Zone II, 3 teams will go down,
this is becuase they are paving the way for Ebusua Dwarfs

Swedru All Blacks, Venomous Vipers and Proud United go down

In Zone III four teams are going down to alliw Liberty Professionals and International Allies to join that zone, Danbort FC, Agbozumer Weavers, Phar Rangers, and Amidaus Professionals have all gone down to division two.