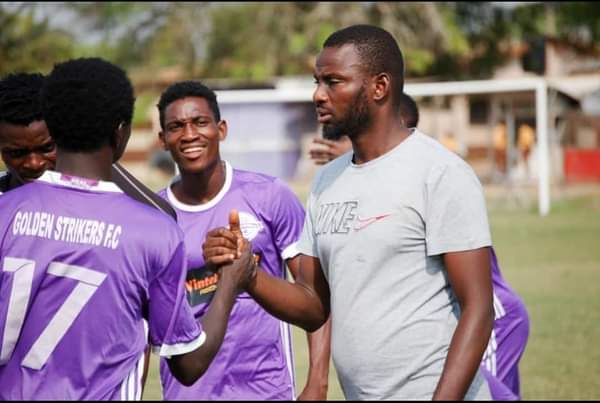 The match which was a preparation for both sides ahead of the 2020/21 Greater Accra Division 2 League saw hosts Takoma SC start on a strong note.

Golden Strikers thrash Rising Stars of Africa 2-0 in a…

Consequently, it was the home team who took the lead in the 25 minute of the game from a good set piece by Yusif Okoh.

However, Golden Strikers in an attempt to level scores improved their game in the second half to dominate proceedings.

Emmanuel Krampah of Golden Strikers FC scored a spectacular goal from the center just 10 minutes in the second half, restoring parity for the visitors.

Moments later, striker Ahmed Zakaria gave the away team the lead by connecting beautifully from a good cross from Shadrack.

After grabbing the lead for the first time in the game, Golden Strikers winger Desmond Bortey scored with a spectacular effort in the 75 minute, further consolidating the victory.

With 10 minutes to spare, Ibrahim Salifu was fouled in the 18 yards box and the center referee whistled for a penalty for the visitors. Faisal Abdullahn made no mistake as he converted from the spot to make the tally 1-4 for Golden Strikers FC.

The victory sees them return to winning ways after a sloppy defeat in Sogakope last week.

Meanwhile the team is set to take on another second tier club in a test game at the Madina Astro Turf on Saturday against Whitewoves.

Golden Strikers thrash Rising Stars of Africa 2-0 in a…