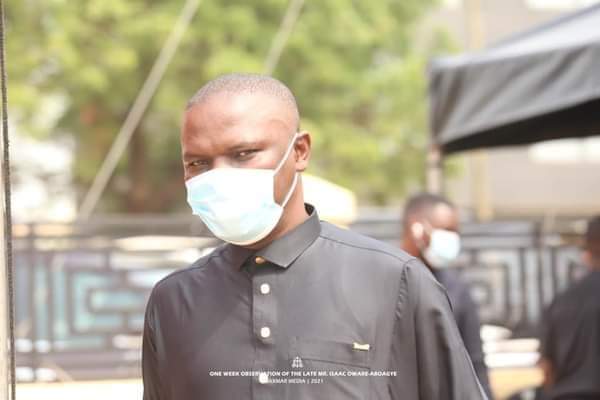 The Minister for Youth and Sports and MP for Yagaba-Kubori, Hon. Mustapha Ussif has cautioned against a fake Facebook account operating in his name.

The account with name Hon. Mustapha Ussif has been posting stuffs posing to be the Member of Parliament.

Hon. Mustapha Ussif took to his Facebook to advice the public to ignore any post outside his original account and further promised to take action against suc imposters.

My attention has been drawn to deceitful and unscrupulous people using my name on social media to perpetrate fraudulent activities by extorting money from people out here.

I, as a result of this, entreat the general public to act precautiously and report such defrauding activities to the Ghana Police Service or Telcos.

I operate only through this account and its associated page shared on my timeline. Any other account should be regarded as fake. 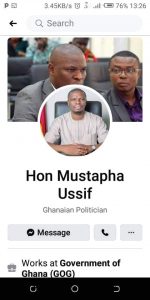 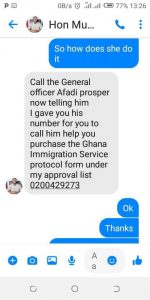