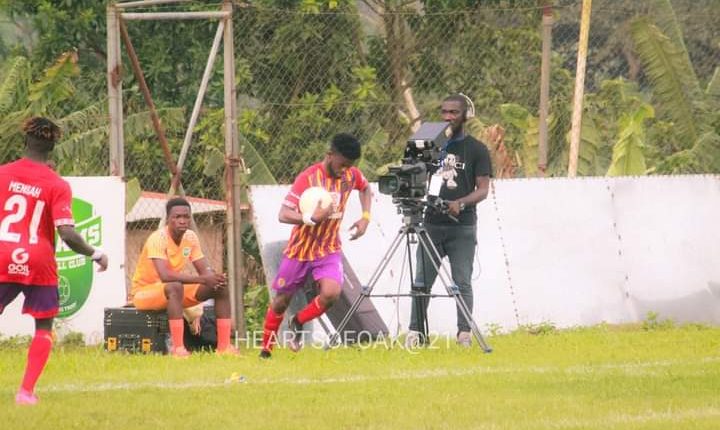 The annual shocks of the MTN FA Cup saw Top Talents FC booking a place in the last 8 of the coveted domestic cup.

The Kintampo based lower side kept their nerves to stage a dramatic comeback win against Tamale City FC in the last 16 thriller.

Tamale City raced into a commanding 2-0 lead only for Top Talents to stage one of the comebacks of the season to earn a 3-2 progress in the northern showdown.

The nation’s super powers, Accra Hearts of Oak SC and Asante Kotoko SC kept their FA Cup dreams alive with deserving wins in their respective ties in the last 16 stages.

The full scores from the round of 16 are seen below: