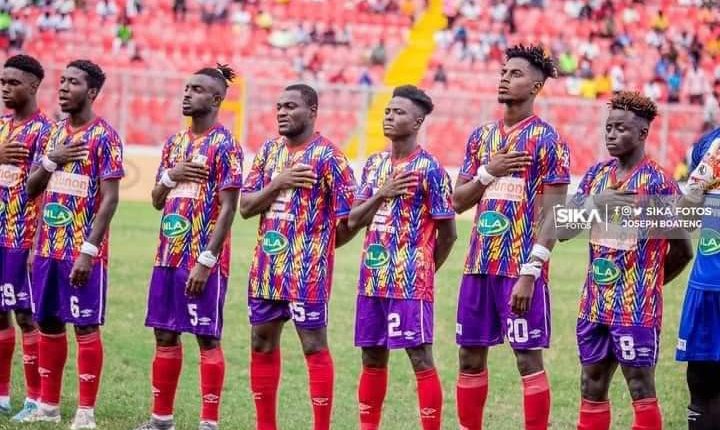 Hearts of Oak SC defender Caleb Amankwah is expected to spend time on the sidelines after picking up an injury.

The defender joins a tall list of players who has been out of action for sometime due to injuries. 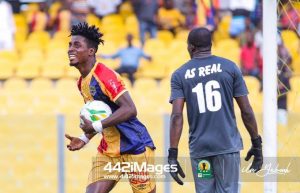 The former Aduana Stars was not available when Hearts of Oak played Dreams FC at the Accra Sports Stadium in the MTN FA Cup Round of 16.

The former WAFA player could sit out for a month due to the injury setback.

The Phobians were booted out of the Cup competition after suffering a 1-0 defeat to the Still Believe lads on home turf.

Agyenim Boateng’s strike was enough for the visitors to progress to the last 16 of the competition.

The Phobians have four of their key players (Gladson Awako, Konadu Yiadom, Seidu Suraj and Dennis Korsah) in the Black Galaxies team in Algeria for the Africa Nations Championship.

They also yet to find a replacement for Daniel Afriyie Barnieh who has completed a move to Swiss side FC Zurich.