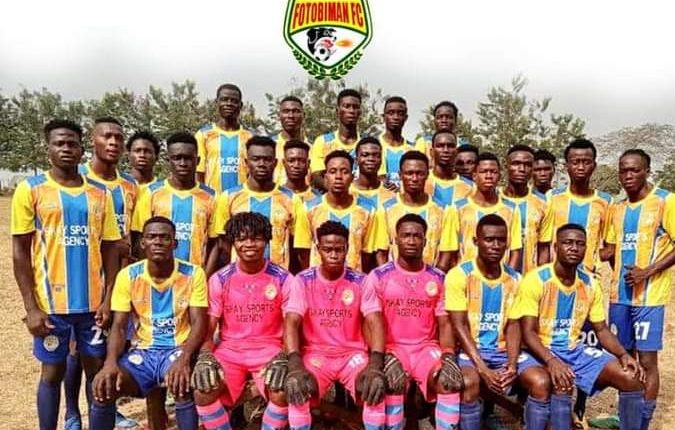 United Black Eagles FC will lock horns with Fotobiman FC in the opening weekend of the 2022/23 ERFA Division Two League season at the Omenako Methodist park on Sunday, January 29, 2022.

Fotobiman FC, were in a pole position to qualify to the National Division One League two seasons ago but due to unknown seasons delay their quest for the second tier competition.

Sunday’s game present them a huge opportunity for a smooth take off as they begin the campaign away to United States Eagles.

The club is poised on earning promotion to the Division One League following their decent performance in the 2021/22 Eastern Regional Football Association Division Two League.