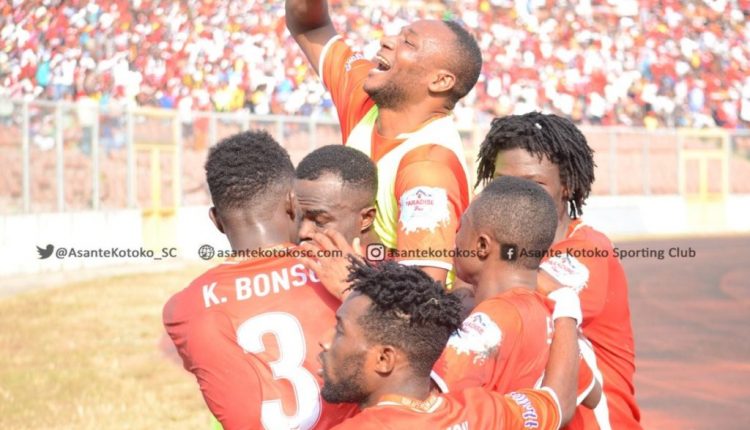 The ex-Esperance midfielder has been without a club since September 2022.

The 28-year-old is expected to help Al Bataeh improve their place in the league standings with half of the campaign already played.

Kwame Bonsu has a successful spell during his spell with Asante Kotoko. He was instrumental when the Porcupine Warriors reached the money zone of the CAF Confederations Cup in 2019.

His outstanding performance with Kotoko earned him a move to Tunisian club Esperance before he joined Ceramica in Egypt.