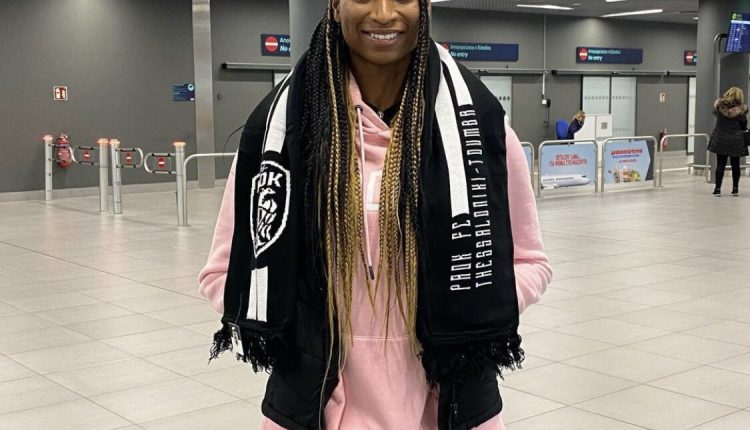 The club confirmed the acquisition of the Black Princesses forward on Monday. January 23. 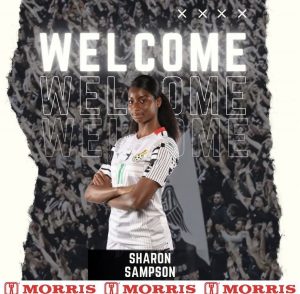 Sharon Sampson has been signed by the Greek Premier League side on a two-year deal to provide a major squad boost for the team.

This was after she arrived in Greece on Monday morning to wrap up the negotiations.

She first went through a mandatory medical examination before inking the offered contract to become the new PAOK Ladies FC player.

In the past, Sharon Sampson played for Swedish lower-tier side Telge United where she did very well in the Women’s top-flight division.

In the United States of America where she has been pursuing her studies at Oakland University in Michigan, she is one of the main stars of the school team.

Sharon Sampson was part of the Black Princesses squad that represented Ghana at the U-20 women’s FIFA World Cup held in Costa Rica.

Ghana on the brink of FIFA U20 Women’s World Cup…