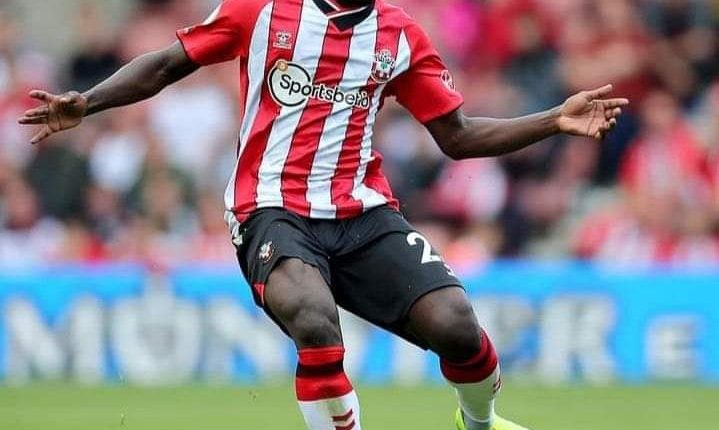 The “rebel” Mohammed Salisu is now prepared to play for the Black Stars after multiple failed efforts, which is wonderful news for Ghanaian football fans according to maxtv report.

For extended periods of time, Ghana has courted him, but he has consistently declined their advances for reasons that are best known to him.

The Southampton defender has reportedly changed his harsh position and is now prepared to defend his country, according to insiders.

The Southampton defender has been on a voluntary exile from the national squad because, in his own words, he is not yet ready to represent his own country.

Since moving to the South Coast club from the Spanish Team Real Valladolid two seasons ago, Salisu Mohammed has been in excellent form.

The tough defender recently spoke with the Ghana Football Association (GFA) President in the UK about joining the Black Stars.

Since he returned from vacation, there have also been numerous conversations about his choice to not represent Ghana, with what appears to be a truce being called as the defender’s path is now clear.

With Valladolid, Salisu began his senior career. He played for the reserve squad before making his first-team debut in 2019. Prior to joining Southampton for a $10.9 million price in 2020, he made 34 appearances for the club.

Six months after joining the team, Salisu made his Southampton debut on February 11, 2021. He played the entire game and kept a clean sheet as Southampton defeated Wolverhampton Wanderers 2-0 on the road in the FA Cup to go to the quarterfinals of the competition.

The 23-year-old played 34 times for Southampton in the Premier League last year.