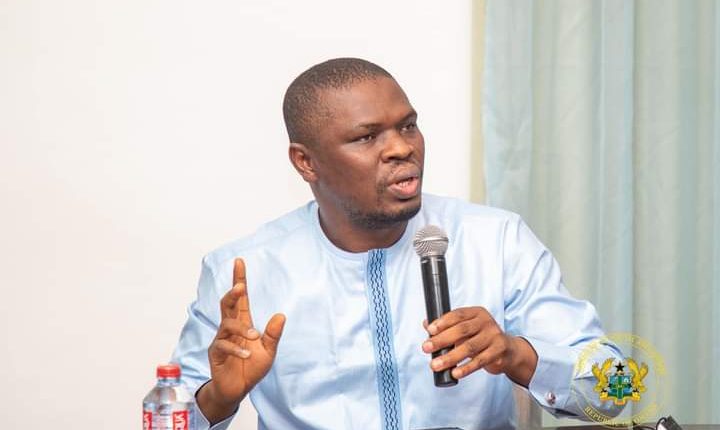 Minister of youth & Sports, Hon Mustapha Ussif has declared that Ghana will host and organize the most successful African Games in 2023.

Speaking at the inauguration and swearing in of seven Sub Committees of the Local Organising Committee (LOC) ahead of 13th African Games dubbed ‘Accra 2023’ he expressed that the Protocol Agreement which empowers the host nation has been signed between Ghana and the African Union (AU), while the Technical Committee and other Sub Committees are being formed, while three contractors are on the sites for the Games at Legon Campus, the Games Village and Borteyman where new sports facilities are coming up. 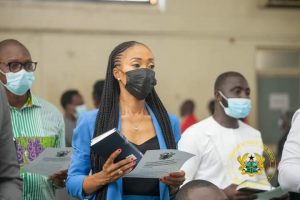 University of Ghana to be the Games Village for African…

Hon. Ussif noted that the contractors have been given one year to finish the $145 million project which would be turned into a University of Sports Development after the Games dubbed ‘Accra 2023’.

Dr. Kwaku Ofosu Asare, Executive Chairman of the LOC introduced the members of the Committee that was launched by the President of Ghana, HE Nana Akufo-Addo on 12th October 2020. 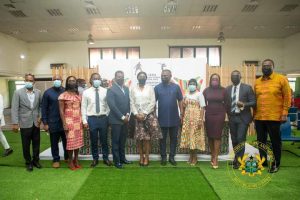 He expressed that with the signing of the Protocol Agreement, Ghana can now go ahead to plan and prepare for the Games.

He thanked the President, Cabinet, Parliament, the Attorney-General’s Department, Ministry of Foreign Affairs and the Parliamentary Sub Committee on Youth & Sports.

“Government is committed to host the Games, and we want the media to support us, and also criticize us constructively for us to do the right things” he stressed.

He hinted that the LOC will embark on a regional tour to create more awareness to involve all Ghanaians.

“The LOC will deliver in 2023, Ghana will deliver, It is my Games, Your Games and Our Games” he added.

Captain (Rtd) Andy Sam, chairman of the Finance Sub Committee on behalf of the Committees members delivered an acceptance speech.

He was optimistic Ghana will give Africa one of the best ever sporting festivals.

University of Ghana to be the Games Village for African…