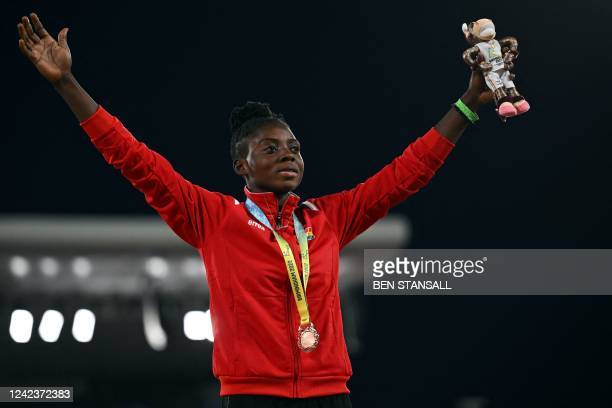 Ghana’s run in the 2022 Commonwealth Games in Birmingham has produced the West African nation’s best performance at the multisport event in two decades.

Ghana won five medals in all to conclude its participation in the Birmingham Games; two silver medals and three bronze medals were won by athletes in Boxing, Long Jump and 200 Meter Sprint events.

Abraham Mensah and Joseph Commey won silver in Boxing to match Ghana’s best performance at the Commonwealth Games since the 1998 edition held in Kuala Lampur, Malaysia.

Ghana won a gold medal, silver medal and three bronze medals in Malaysia but failed to replicate that level of medal wins until the Birmingham Games.

At the 2002 Commonwealth Games, Ghana won just a bronze medal, bagged three medals at the 2006 edition in Melbourne and won four medals at the 2010 edition held in Delhi, India.