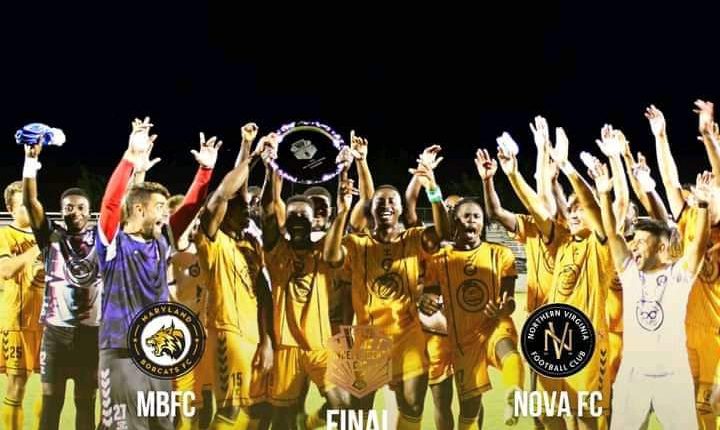 Former Asante Kotoko shot-stopper, Felix Annan has won the 2022 NISA Independent Cup in the US third division with Maryland Bobcats after an outstanding performance over the weekend. 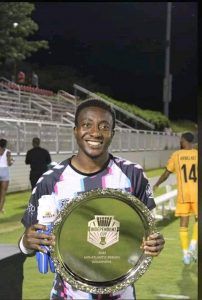 The Cats humiliated Nova FC by a resounding 5-2 at the Maryland SoccerPlex Boyds, to clinch it for the third consecutive time in the Mid Atlantic region.

Felix Annan reveals why he lost his Black Stars position

However, this will be the first trophy for the 27 year old goalie in the United States, having lasted the entire duration and showcased a splendid performance throughout the ninety minutes.

Maryland Bobcats after banging this one, will definitely be hoping for a double triumph this season as they are currently preparing for the Championship Playoffs which is set to commence very soon. 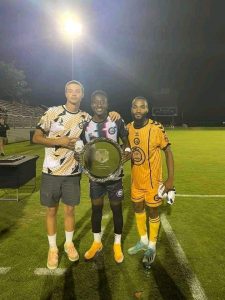 They are currently found 3rd on the league log of Group A with 15 points after 11 matches and will be busy in August as they are set to play six matches before this new month ends.

Felix Annan reveals why he lost his Black Stars…