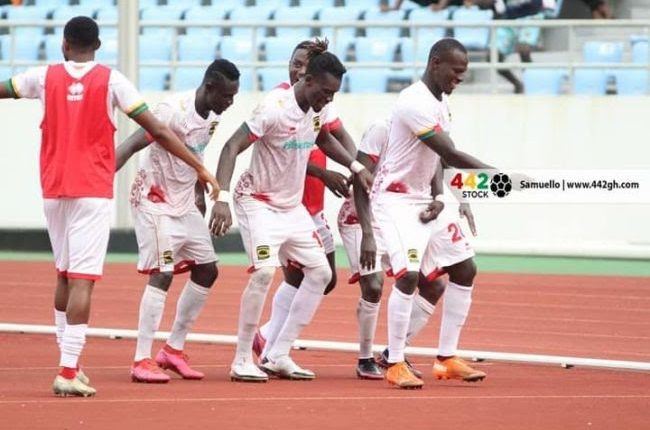 Asante Kotoko SC trimmed down their obese playing squad by five players with an extra three more players expected to leave the clubs before the commencement of the 2021/22 Ghana Premier League.

The Porcupine Warriors ended the 2020/21 domestic season on a bizarre note with no major trophy to show for their efforts despite assembling quite impressive stars from the local terrain.

Wahab Adams dropped down the pecking order since the arrival of Yussif Mubarik onto the wage bill of the Red Army.

The managerial board of the club also decided against renewing the contracts of some players including the departed Naby Laye Keita to create room for new faces.

Chief Executive Officer for Asante Kotoko SC, Nana Yaw Amponsah, confirmed that the club will allow between 5-10 players to leave the club in his exclusive interview on Star Chat.

The three players expected to leave the club will be announced by the club in the coming days after break in negotiation between the two parties.