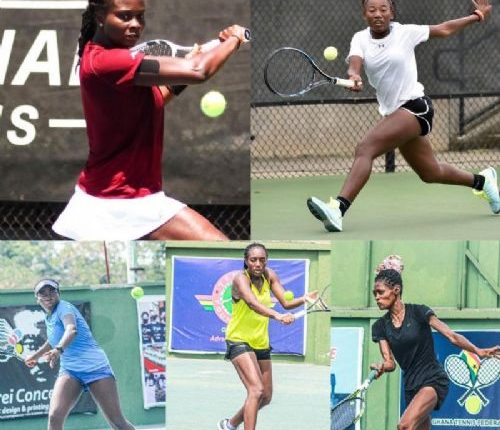 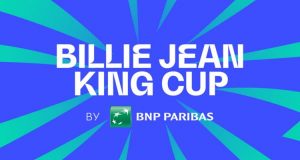 A Brief History About the Billie Jean King Cup.

The Billie Jean King Cup – formerly known as Federation Cup (1963-1995) and Fed Cup (1995-2020) – was launched in 1963 to celebrate the 50th anniversary of the International Tennis Federation (ITF). It is now the world’s largest annual international team competition in women’s sport, with 116 nations entered in 2020.

On 17 September 2020, the competition was renamed by sponsor, BNP Paribas, to honour 77-year-old Billie Jean King, an American tennis player whose playing career saw her emerge victorious in the competition 10 times, alongside winning 39 Grand Slam titles in singles, doubles and mixed doubles. The inaugural Billie Jean King Cup by BNP Paribas Finals, involving the twelve teams that have qualified for the Finals, will take place in Budapest, Hungary on 13-18 April 2021.

South Africa is the only African nation to ever win the event, while USA is the most successful team in the history of the competition with 18 titles to their name.