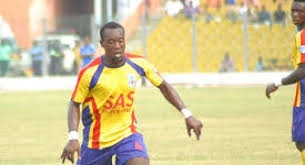 Ex-Hearts of Oak defender, Isaac Oduro has completed a move to Libyan side Al Madina FC, the club has announced.

Oduro signs for the Libyan top-flight side untill the rest of the season. 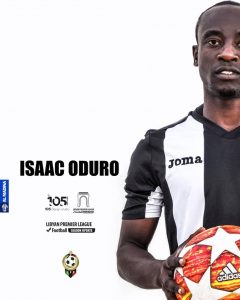 He joins the club on free transfer after ending his stay Kwara United of Nigeria a year ago.

What Hearts Of Oak Fans Should Expect From New Signing…

The club have an option of extending the deal for another two-years if he should impress with the Black and Whites outfit.

He has also played in Thailand Professional League side Sakaeo FC.

Injury blow: Hearts To miss Four key players ahead of…

What Hearts Of Oak Fans Should Expect From New Signing…