Camp News: Meet The Four Hearts of Oak SC Players In Line For Club’s Player Of The Month 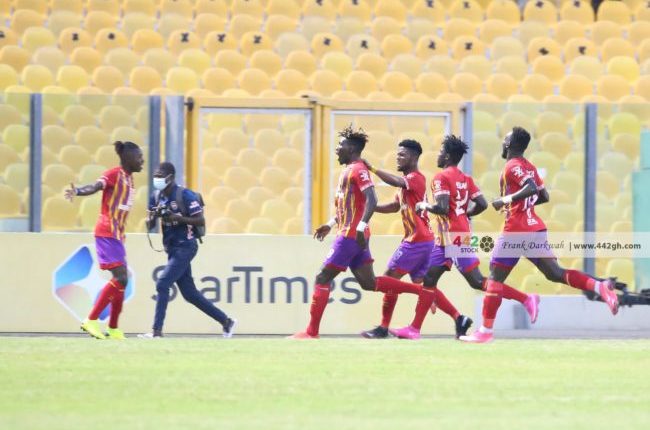 Accra Hearts of Oak SC enjoyed a remarkable turn of events in the month of May with a perfect run of games led by their watertight defensive unit. 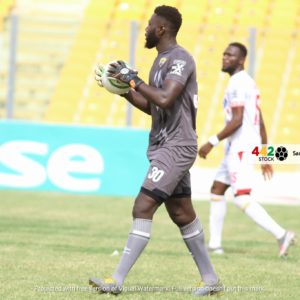 Meet The Best Players With The Most Valuable Player (MVP)…

Team of 442gh takes a look at the quartet in line for the individual recognition at the club level.

Season changing goalkeeper, Richard Attah, failed to concede a single league goal in the league since late February and extended his stupendous goalkeeping into the month of May. His 100 percent clean sheet record in the month of May makes him a destined nominee for the POTM. 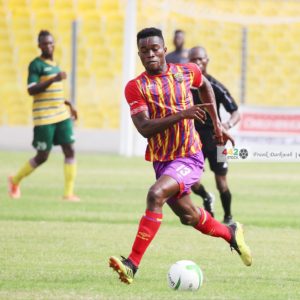 Rejuvenated Kwadwo Obeng Junior led the goal chart in the month of May with 3 goals and 1 assist for Samuel Boadu’s men in the title run in. His timely goals earned Accra Hearts of Oak SC priceless points both on the road and on home soil. 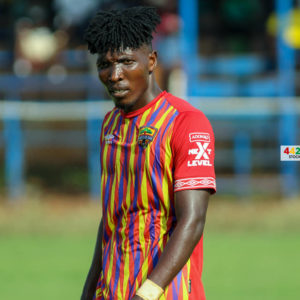 Unlikely goal scorer, Benjamin Afutu, surprisingly racked in 2 goals to earned crucial points for the table toppers. His thumping header against Berekum Chelsea FC is a typical class of his scoring nous in the month of May. He has 2 MVPs under his belt. 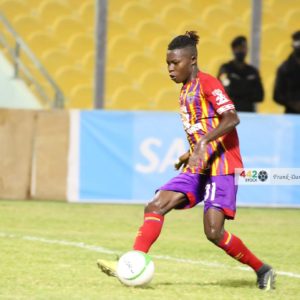 Joining the nominee list is the ever present Salifu Ibrahim to crown a dream month for the former Eleven Wonders FC ball user. The stylish midfielder zoomed his way into the tactical layout of Accra Hearts of Oak SC and his 2 MVPs in the month of May is a testimony. He has one goal to add to his contribution to the team from deep position.

Meet The Best Players With The Most Valuable Player…