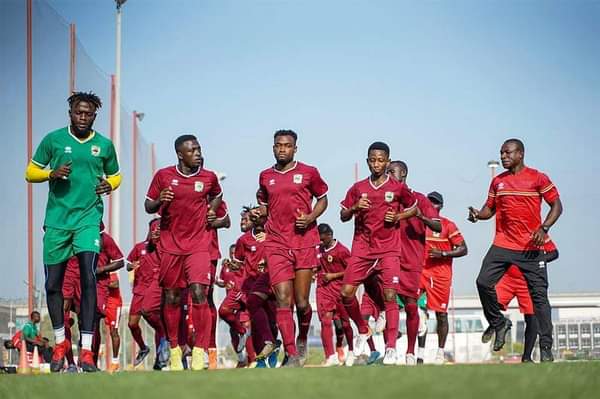 Ghanaian giants Asante Kotoko SC have recalled their flying winger from loan deal ahead of the 2021/22 GHPL season.

The Red Devils farmed out six players on loan deals to pave way for new arrivals but have since recalled on of such players for the upcoming domestic football season.

According to 442gh.com, the Baba Yara based outfit have recalled Godfred Asiamah, from the imminent loan deal

Godfred Asiamah joined Asante Kotoko SC from Ashgold SC but have since failed to keep a regular starting berth in the team.

The former Ashgold SC winger and his manager requested for contract termination and five month salary arrears after been told to go on a loan deal.

The winger has since been recalled to start training with his home based teammates ahead of the 2021/22 GhPL season.

Asante Kotoko SC will update it’s social media handles on the list of registered players for the upcoming season.