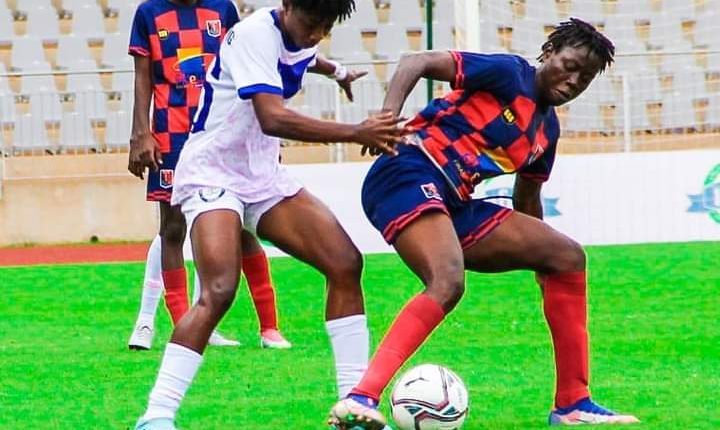 The Techiman based Women’s Premier League side recorded a 3-0 win over USFA in Yamoussoukro, Ivory Coast.

Ampem Darkoa exercised their dominance over their counterparts in the first half as Elizabeth Owusuaa snatched them the lead on the 10th minute.

Women’s FA Cup Score Board: Detailed Results On All…

Another Ghana VS Nigeria clash looms as Ampem Darkoa Ladies…

The ‘Nanamaa’ lads continued their impressive display to doubled the lead on the 40th minute after a low cross delivered by Constance Serwaa deflected off one of USFA defenders into her own net.

Talented Mavis Owusu sealed their victory with her strike on the 88th minute of the game to keep their hopes of securiya ticket to the second edition of the CAF Women’s Champions League. 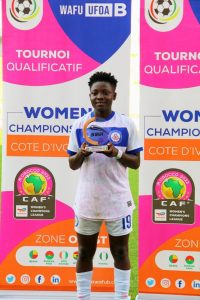 Ampem Darkoa will battle out with Bayelsa Queens of Nigeria in their second Group B game on Wednesday.

Ampem Darkoa Ladies FC are the second team to represent Ghana at this level and they are competing in Group B along side Union Sportive des forces Armees (Burkina Faso), Athleta FC(Togo) and Bayelsa Queens (Nigeria).

Another Ghana VS Nigeria clash looms as Ampem Darkoa…