AFCON U20: Karim Zito Makes One Change In Starting XI To Face Morocco 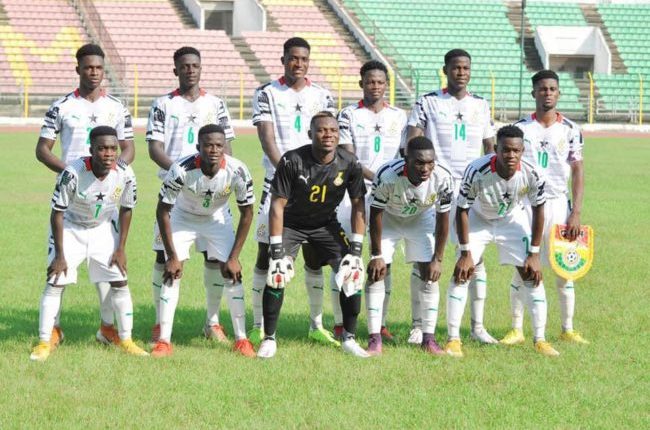 Black Satellites head coach Karim Zito has made a change in his line up to face Morocco in the Total AFCON U-20 at Nouadhibou.

Eric Appiah who enjoyed minutes in Ghana’s 4-0 thrashing of Tanzania makes way for Patrick Mensah in the middle.

Zito has switched to a 4-3-3 holding system with Emmanuel Essiam and Patrick Mensah at the base of the midfield. Fatawu Issaku will be playing just in front of the two.

A win for either team qualifies him to the next stage of the tournament.