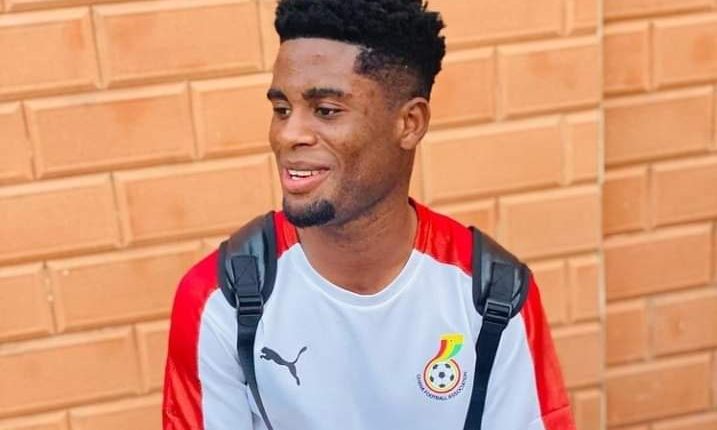 The 20-year-old played a key role for the Phobians en route to winning the domestic double thus, the Ghana Premier League and MTN FA Cup.

Barnieh has been one of the consistent players for Hearts of Oak this season scoring eight goals so far as the defending Premier League champions sit 3rd on the league table with 43 points after 27 matches played so far.

“They should give this young striker, Barnieh the chance to the World Cup. We have to give him the chance to learn. Afriyie Barnieh is very good. He is a fantastic player. He is very fast. He is having all the qualities.

“We have to take him to the World Cup. He is capable of scoring in every game,” Abdul Salam told Original FM.

Barnieh led the Black Satellites to win 2020 WAFU Zone B U-20 Tournament and qualify for the 2021 Africa U-20 Cup of Nations.

In the final, he inspired the team by scoring the equalizer via a free-kick from Percious Boah in the 21st minute to trigger a comeback over their neighbours Burkina Faso in the final.

Boah later scored the final goal to seal the victory.