FA Cup will have same attention as other GFA products – GFA Comm. Director 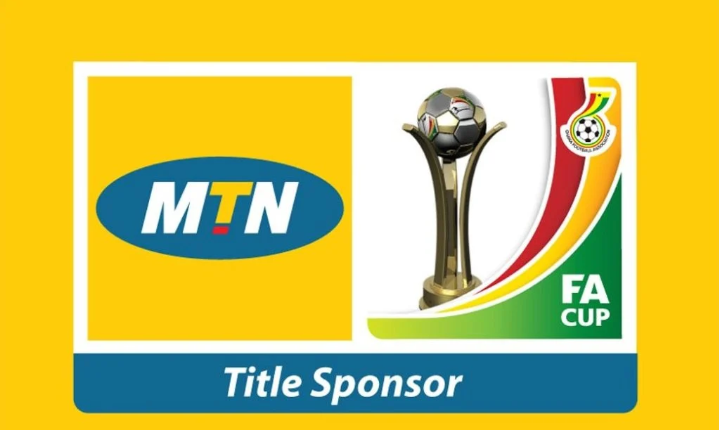 The Ghana Football Association (GFA) are confident the MTN FA Cup which returns this month after a 4-year wait will be a success.

The domestic competition has been at a standstill since 2018 following the Anas Aremeyaw Anas investigative piece dubbed ‘Number 12’.

On April, 29,2021, The football governing body announced a renewal of its long sponsorship relationship with MTN for the FA Cup for three more seasons.

According to the FA’s Communications Director, Henry Asante Twum there is a plan in place to ensure the competition is successful.

“The preparation is that the FA Cup will compete with the other competitions. The Premier League is doing well. The Women’s league in terms of patronage and performance is very good, very impressive. Division One, performance is top-notch,” Henry said.

Since 2011, the FA Cup has earned admiration from the football community.

However, the competition has seen a nosedive since the 2018 season, as it has not been successfully organised.

Henry reckons, for it to regain its relevance, it must rival other products of the association currently in session.

“…the FA Cup, arguably the most exciting domestic competition will have to rival other competitions,” he stated before adding that, there’s a deliberate plan to make the competition appealing.

“What we have put together is a strategy, a media plan, a marketing plan to make sure when it comes back, it will have that same attention compared to the other products of the FA,” he said.

The FA Cup is scheduled to start in the second week of May. Winner of the competition will represent Ghana in the next edition of the CAF Confederation Cup.