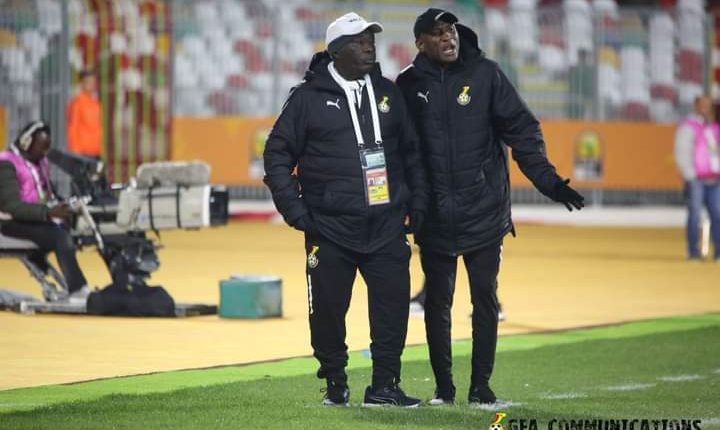 Ghana opened their Group C campaign with a shocking 2-1 defeat against the debutant side at the Chahid Hamlaoui Stadium in Constantine on Sunday.

Speaking after the game, the FC Samartex gaffer said minor mistakes led to their defeat.

“I think my boys disappointed me in the first half and I take it as one of those things that happen in football,” Walker said after the game.

“We were well prepared for this game, but minor mistakes cost us the game,” the veteran trainer added.

First-half goals from Madagascar, courtesy of Solomampionona Razafindranaivo and Olivier Randriatsiferana and a consolation by Augustine Agyapong meant the two-time CHAN finalists open their campaign with a disappointing defeat.

The Black Galaxies will hope to return to winning ways when they come up against Sudan in their second group game on Thursday with kick-off scheduled at 19:00GMT.