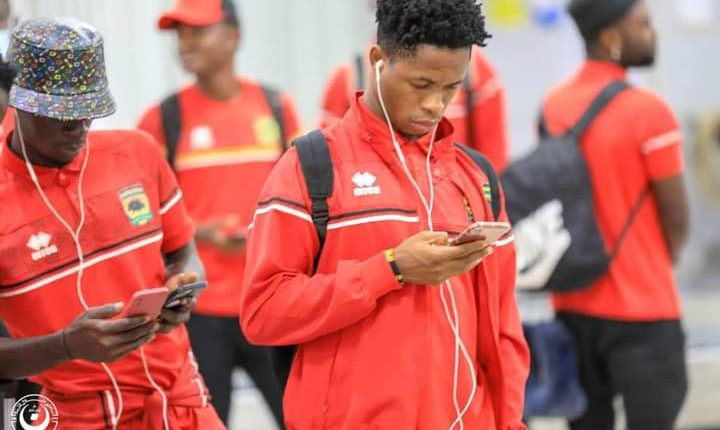 The Porcupine Warriors are coming back from three draws in their last three games.

And they will now travel to Bibiani to face off against Gold Stars for the first time this season.

Kotoko scraped a 5-0 and 1-0 win against the hosts in their last two meetings.

Coach Seydou Zerbo’s side goes into the match knowing a victory would guarantee them second place on the log.

Kotoko is currently in third place with 20 points from 12 games – 4 points off the first place.

Eric Zeze is not fit to be in action while Lamptey and Enoch Morrison have been suspended due to yellow card accumulation.

However, Isaac Oppong and Georges Mfegue are back and are available for selection.

Solomon Sarfo Taylor has also returned to the match squad and will hope to kick a ball for the first time this season.

The title holders are hoping to clinch their first three points in 2023 as they look set to take Gold Stars on again tomorrow and the full list of their 19-man traveling squad can now be revealed.