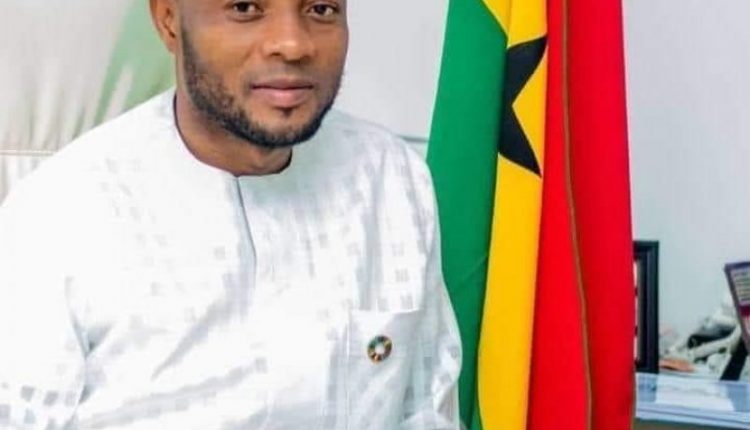 President of the Ghana Weightlifting Federation (GWF) Jerry Ahmed Shaib has motivated the Black Cranes ahead of the Tokyo Olympic Qualifiers in Madagascar.

He did the donation when he visited the Black Cranes during their third and final trials at Accra Sports Stadium.

Weightlifters go for third trials on Friday ahead of…

He presented some cash amount and soft drinks to the team to motivate them ahead of the Qualifiers in Madagascar to serve as Olympics qualification campaign.

According to Jerry Ahmed Shaib, the donation is to motivate the team for the continental showdown.

The coach of the Black Cranes, Johnson Abotsi received the donation behalf of the team and thanked the President for his wonderful supporte.

The weightlifters who are supposed to go for the qualifying rounds includes; Christian Amoah, Forrester Osei, Winifred Ntumi and Sandra Owusu.

The Black Cranes are expected to leave Accra early next month for the Championship in Madagascar.

Weightlifters go for third trials on Friday ahead of…